Vegan Soul Bakery will be the newest addition during Columbia’s Long Reach Village Center revitalization, occupying approximately 2,393 square feet. Family-owned and operated, the bakery offers one of the broadest selections of vegan food and desserts in the country and is the first of its kind in Columbia. It also offers nationwide shipping and has previously distributed its products in local vegan restaurants and grocery stores throughout the region.

Vegan Soul Bakery has been in popular demand at local farmer’s markets in Howard County as well as the Fell’s Point, Canton, Havre De Grace and Waverly neighborhoods of Baltimore City, also offering full vegan cuisine and vegan desserts at large events such as Artscape for several years. 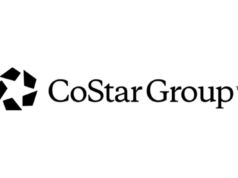