The service shutdown is one of several announced by SuperShuttle, as the company ended operations in Minneapolis, Dallas and Sacramento International Airport on Dec. 2. The Los Angeles Times also recently reported that the SuperShuttle has suspended operations at Los Angeles International Airport and other California sites because it is out of compliance with state insurance requirements.

The SuperShuttle’s recognizable blue-and-yellow vans have been become a fixture at BWI Marshall since the company was founded 36 years ago. In the local market, it offered options that included a shared shuttle with various stops, non-stop private shuttles for groups and ExecuCar private service.

The service has faced new competitors in recent years, especially as more travelers turn to ridesharing apps like Uber and Lyft to reach the airport. 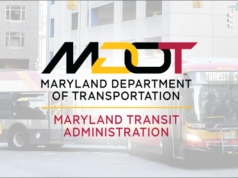 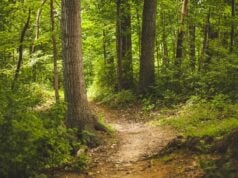