“We’re pleased that the state has reversed their decision to balance the budget on the backs of our most vulnerable residents. While we understand the significant budget, challenges caused by the pandemic, the proposed cuts would have only caused further harm to our residents who are already bearing the brunt of this crisis. Moving forward, we must continue to fight for more state funding to reverse generations of underinvestment in transportation across our entire region.” 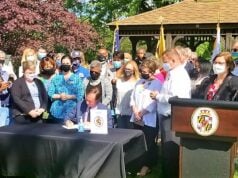 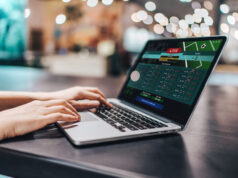