On Earth Day, Congressman Dutch Ruppersberger announced his renewed support for the “Green New Deal” resolution to mitigate global warming, including its impact on our national security, while creating millions of high-paying jobs for Americans.

We must achieve net-zero global emissions of greenhouse gases by 2050 if we want to avoid the most severe impacts of climate change, including more than $500 billion in lost economic output in the United States, according to a United Nations panel. Without aggressive action, we can expect more wildfires, droughts and severe storms that will ultimately threaten life and property. The Pentagon has officially identified climate change as a top priority that will be included in our National Defense Strategy.

“Achieving carbon neutrality and guaranteeing jobs for all within 10 years ― and figuring out how to pay for it ― with bipartisan support will be extremely challenging,” Congressman Ruppersberger said. “But Americans have always embraced challenge for the benefit of our country ― and, in this case, the planet ― and that is why I am supporting this resolution.”

The Green New Deal is a non-binding resolution that lays out policy goals including:

● Achieving the greenhouse gas and toxic emissions reductions needed to stay under 1.5 degrees Celsius of warming;

● Investing in U.S. infrastructure and industry to sustainably meet the challenges of the 21st century;

● Securing clean air and water, climate resiliency, healthy food, access to nature and a sustainable environment for generations to come.

Legislation implementing these goals will be forthcoming. Ruppersberger co-sponsored the Green New Deal resolution when it was first introduced in March 2019 and has signed on again for the 117th Congress. 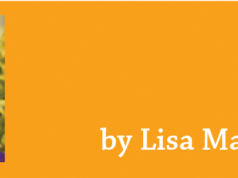 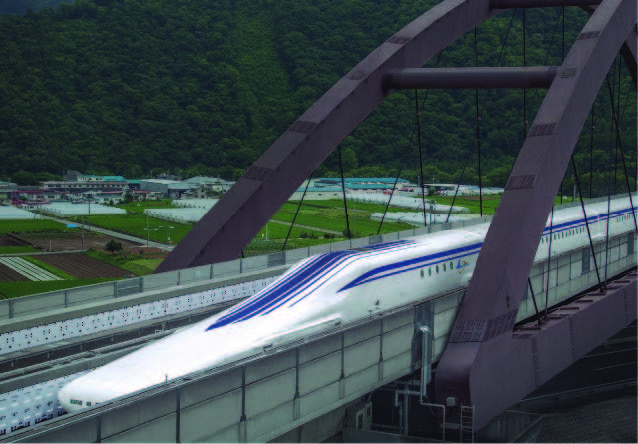