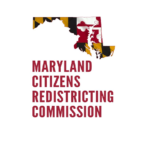 The Maryland Citizens Redistricting Commission (Citizens Commission), a balanced commission created by Governor Larry Hogan to draw fair and representative legislative and Congressional district maps for the 2022 elections, will begin its third round of virtual meetings on Wednesday, Oct. 6, at 6 p.m. Maryland citizens are encouraged to join the meeting.

During round three, the Citizens Commission will present the final drafts of its maps to the public. Round three meetings will also allow Marylanders to comment and discuss the proposed legislative and Congressional maps drawn by the Citizens Commission, which will be posted at redistricting.maryland.gov by Oct. 5. These maps were created following 29 public meetings that have occurred since May 5 and took into account 69 maps that were submitted by the public.

The meeting, which includes closed captioning and live Spanish translation, will conclude upon the completion of testimony from the last speaker or discussion by the Citizens Commission.

The user-friendly map portal has reopened and Marylanders are able to submit additional maps based on the Commission’s updated legislative and Congressional maps as the Citizens Commission continues its work to submit final proposed maps to Hogan.

This is the third and final round of public meetings – the first round was a listening tour to discuss redistricting in general; the second round involved the discussion of proposed Citizens Commission redistricting maps as well as citizen submitted redistricting maps; and this round will allow for discussion and testimony of further developed legislative and congressional maps.

Round three public meetings will be held at 6 p.m. each Wednesday evening in October.

The meeting will be streamed in both English and Spanish. Participants can also dial in by calling 301-715-8592 and entering the webinar I.D. 852 2275 6132, and can submit comments electronically or send a redistricting question to redistricting.commission@maryland.gov 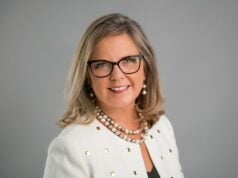 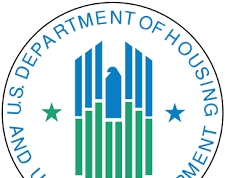