According to the recent QS World University Rankings 2020, UMBC is one of the top 500 universities in the world overall and among the best of the best in a key measure of faculty scholarship.

This new ranking recognizes UMBC as a state, national and global leader in the area of citations per faculty member. In this category, UMBC is no. 48 globally, no. 17 overall in North America and no. 1 in the state of Maryland. In addition to recognizing UMBC’s particular strength in citations per faculty, the report also categorizes UMBC’s research output as “very high.”

This list highlights visionary institutions that have quickly risen to prominence on the world stage – over decades rather than centuries. It specifically includes institutions established from 1945-1967 (UMBC was founded in 1966). 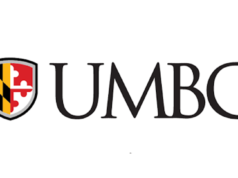 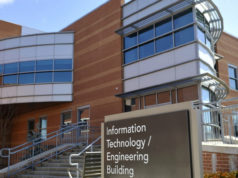