Significant gains in cargo commodity volumes continued in November at the state-owned, public marine terminals of the Helen Delich Bentley Port of Baltimore compared to lows during the COVID-19 emergency. In the most recent monthly reporting period, general cargo, containers and roll on/roll off (farm and construction equipment) categories each posted double-digit gains for the fifth consecutive month, while autos/light trucks had a triple-digit increase for the fourth straight month compared to lows during the early months of the pandemic.

For the second consecutive month, containers and general cargo also had year-over-year monthly gains in 2020 compared to 2019.

“The thousands of dedicated men and women of the Port of Baltimore’s labor force have worked hard to make certain our supply chain remains open and goods safely reach consumers,” said Gov. Larry Hogan. “The Port of Baltimore remains a leader in Maryland’s economic rebound, and these numbers give us optimism for continued strong recovery.”

November saw continued significant increases for autos/light trucks, general cargo, containers and roll on/roll off machinery compared to the COVID-19 low points in May and June.

The November figure for containers represents an 11 percent increase compared to November 2019 and represents the second consecutive month for a year-over-year gain since the pandemic began. The figure for general cargo is a year-over-year increase of 4.1 percent compared to November 2019, also the second consecutive month for this growth. 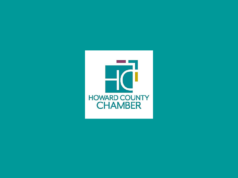 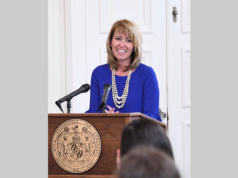 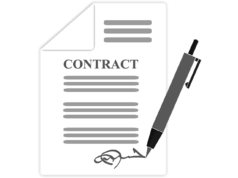