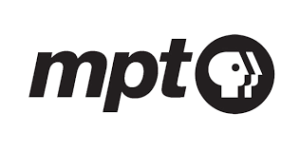 Tales of Belair at Bowie will have its public TV premiere on Maryland Public Television (MPT) at 7 p.m. on Saturday, Feb. 20.

The one-hour documentary, which was directed and produced by Maryland filmmaker and Bowie native by Jeff Krulik, delivers a whimsical, thought-provoking look at the Maryland suburb, which was built in the 1960s by developer William Levitt – widely credited as “The Father of Suburbia” – which is celebrating its 60th anniversary this year.

Tales of Belair at Bowie presents first-hand memories and tours of homes from original community residents. It incorporates archival film footage and photos, including ironic and amusing commentary on 1960s American suburban life using clips from a West German documentary shot early in the community’s development.

The film also takes a more serious look at the racial tensions that turned to protests of Levitt’s discriminatory sales practices, as well as the challenges of building a flourishing community in a geographically secluded area.

A trailer is available at talesofbelairatbowie.com. Tales of Belair at Bowie will also be available for viewing on MPT’s video player at video.mpt.tv starting Feb. 21. 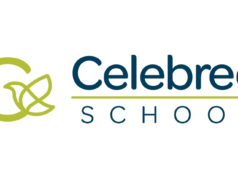 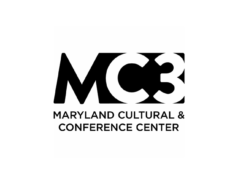 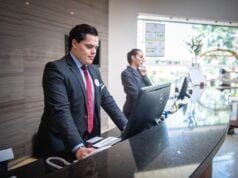