iProov, a provider of biometric authentication technology and Genuine Presence

Assurance, has expanded its footprint in the U.S. market by opening a North American headquarters at the bwtech@UMBC Research & Technology Park.

Used for I.D. verification in applications such as onboarding and border control, and for strong customer authentication in banking, health care and enterprise access management, Flashmark is the company’s unique process for guaranteeing liveness and authenticity of an individual. It uses controlled illumination to flash a sequence of colors onto a user’s face in order to authenticate them and allow access to secure services.

iProov has been granted some 18 international patents related to Flashmark, its core, one-time biometric technology that enables presentation attack detection (PAD) and face-matching capabilities. The service has been conformance tested by the U.K. national standards laboratory.

“It is exciting news that iProov is establishing its U.S. headquarters in Maryland to become part of our thriving cybersecurity community,” said Maryland Gov. Larry Hogan, who met with executives at iProov in 2017 during an economic development mission to the U.K. and witnessed the signing of a Memorandum of Understanding, which established an exchange program. “Our highly-educated workforce, proximity to many key federal agencies, and critical mass of innovative companies makes Maryland an outstanding location for global cyber companies looking to expand in the U.S. market. We are very excited that our outreach efforts resulted in attracting them here.” 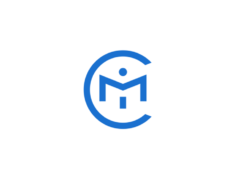 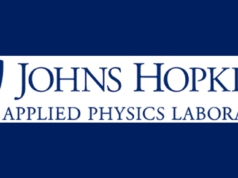 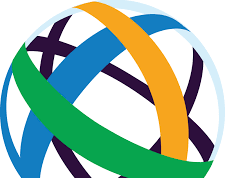