During 2015, BWI Marshall also welcomed new international carriers and service to new destinations. In May, WOW Air, a new, low-fare trans-Atlantic airline, began five weekly flights to Reykjavik, as well as convenient connections to other markets across Europe. The flights were so successful that the carrier quickly increased service and converted its intended seasonal service to year-round flights. WOW plans to offer daily service during the summer of 2016.

In December, low-cost carrier Norwegian Airlines began nonstop service between BWI Marshall and two destinations in the French Caribbean, Guadeloupe and Martinique. The airline recently announced that it would resume this international service in November 2016.

More good news for international service came from Condor Airlines, which began service at BWI Marshall in 2012. Condor offers service during the peak summer travel season to Frankfurt and has announced plans to resume its service in 2016 six weeks earlier than it has in previous years. This follows Condor’s successful 2015 season, when the airline increased its service to three weekly flights.

In August, British Airways will upgrade its daily service between BWI Marshall and London to its premier 787 Dreamliner aircraft. The Boeing 787 is a modern commercial aircraft that offers state-of-the-art engineering, efficiency, and advanced amenities and passenger comforts; the service will mark the first scheduled Boeing 787 flights at BWI Marshall. For business as well as leisure travelers, London Heathrow is the most important transatlantic international gateway.

To accommodate its rapidly growing international service, BWI Marshall continues the construction of the D/E Connector to the William Donald Schaefer International Terminal, also known as Concourse E. This major capital program is being delivered to meet the growing demand for international service and will include two additional gates that are slated to be complete by early summer; along with new passenger services, such as Automated Passport Control kiosks, which will expedite the entry process for international travelers; and new food and retail offerings. The project will be completed by early 2017.

As international service continues to grow, design continues on further expansion of the Schaefer International Terminal at BWI Marshall. 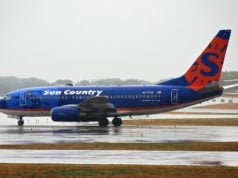 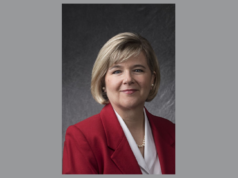 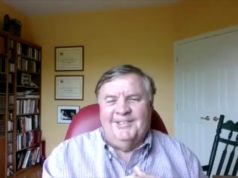