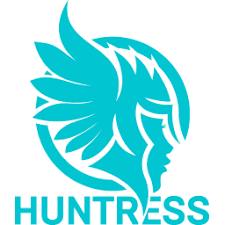 Known as Recon, the technology is the first EDR solution that merges endpoint forensics with sophisticated network traffic visibility with no appliance required. Recon can see what’s happening to protected endpoints both internally and externally, providing unparalleled visibility and detection of attacker behavior including payload downloads, lateral movement and more.

The acquisition will enable Huntress to expand and strengthen its detection and response capabilities, allowing the company’s partners to capture more holistic views of endpoint security and better-protect their end customers.

As part of the acquisition, Level Effect co-founders Greg Ake and Robert Noeth will join the Huntress team to support the initial integration and ongoing development of the Recon software. Like the founding team at Huntress, both Ake and Noeth have strong backgrounds in the U.S. intelligence community, having worked within the National Security Agency, Air Force and other institutions. 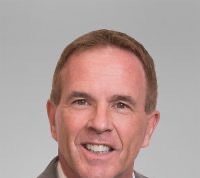 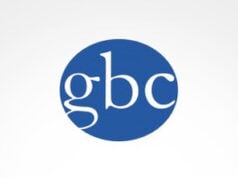 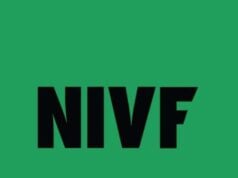