The 2020 Major League Quidditch (MLQ) Championship will be held in Howard County on Aug. 15 and 16, 2020, at Troy Park at Elkridge. Inspired by the popular Harry Potter books and films, quidditch is a competitive, gender-integrated, full-contact sport played by athletes around the world. The county was selected among four national finalists to host the games in September.

Presented in partnership with Visit Howard County, the national, two-day event will feature the final matches among the 12 best teams in the United States and Canada for the Benepe Cup, named for the sport league’s founder. Troy Park at Elkridge previously hosted the 2018 United States Quidditch Mid-Atlantic Regional Championship.

“I’m extremely excited that we are bringing MLQ to Howard County. The county has been incredibly welcoming to us in every way,” said Commissioner Ethan Sturm. “Every last detail of the Troy Park complex, from the press boxes to the support structures, was so carefully designed that I know we will be able to run our most successful championship yet. I cannot wait for our players, fans and staff to come and experience everything Howard County has to offer.”

“It is a great honor to host the best quidditch teams from across the U.S. and Canada. In addition to the athletes, their coaches, and respective family and friends, this event will draw spectators from all over,” said Amanda Hof, Executive Director of Visit Howard County. 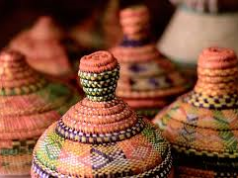 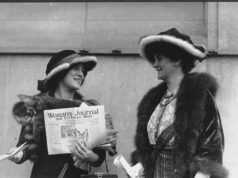