• Business Advocate of the Year is Mike Fowler, BGE

• Ambassador of the Year is Kartik Shah, PNC Bank

The event also included a vote on nominees for the board of directors. Charles Camp, M&T Bank; Kelly Mitchell, impactHR; Barbara Nicklas, The Mall in Columbia; and Eric Pfoutz, Edward Jones Investments were all voted in.

Board Chair Jeff Agnor followed the vote by talking about the direction of the chamber during the coming year. Agnor used the acronym DARE to describe the direction of the HCCC: the main points were Diversity, Advocacy, Relevance and Engagement.
Agnor also revealed that the chamber is moving to Old Dobbin Lane in Columbia Crossing. The move will put its office closer to the Howard County Economic Development Authority’s (HCEDA) Center for Entrepreneurship and the Howard Community College Business Training Center.

Lastly Vice President of Operations Joanne Birdsong has decided to move on from the HCCC after 10 years of dedicated service. We wish her a great start to the next chapter of her life.

Congressman John Sarbanes paid a visit to the HCCC offices to talk with President and CEO Leonardo McClarty, and Board Chair Jeff Agnor. Sarbanes gave a quick recap of the latest from Capitol Hill and detailed some of the recent changes that will directly impact chamber members.

More than a dozen regulatory actions that were put into place by the Obama administration have already been rolled back under the Trump administration. Congressman Sarbanes also explained that there is a great deal of uncertainty right now in Washington regarding what will happen to the Affordable Care Act and what the details of Trump’s tax reform outline will look like.

Sarbanes also asked about what chamber members have been hearing. McClarty and Agnor expressed concerns from small business members about access to financing and uncertainty about health care benefits. They also shared the chamber’s concerns about legislation on the state level, as the HCCC has been advocating against the Paid Sick Leave Act, potential changes to overtime pay and the minimum wage.

Sarbanes also spoke about the need to get more small businesses that are looking for federal government contracts in front of the people awarding those contracts and about how he is pushing for a return to apprenticeships in industries that have trouble finding qualified employees, including information technology, cybersecurity and engineering.

The senator heard concerns regarding the Dodd-Frank Wall Street Reform and Consumer Protection Act, and how the Act has made it more difficult for small businesses to get access to capital. The group suggested that Congress could consider amendments to Dodd-Frank to address the issue.

The group also gave several examples of other areas where Van Hollen could aid small businesses by easing regulatory burdens, including raising the appraisal threshold for commercial real estate loans and simplifying the regulatory capital rules. 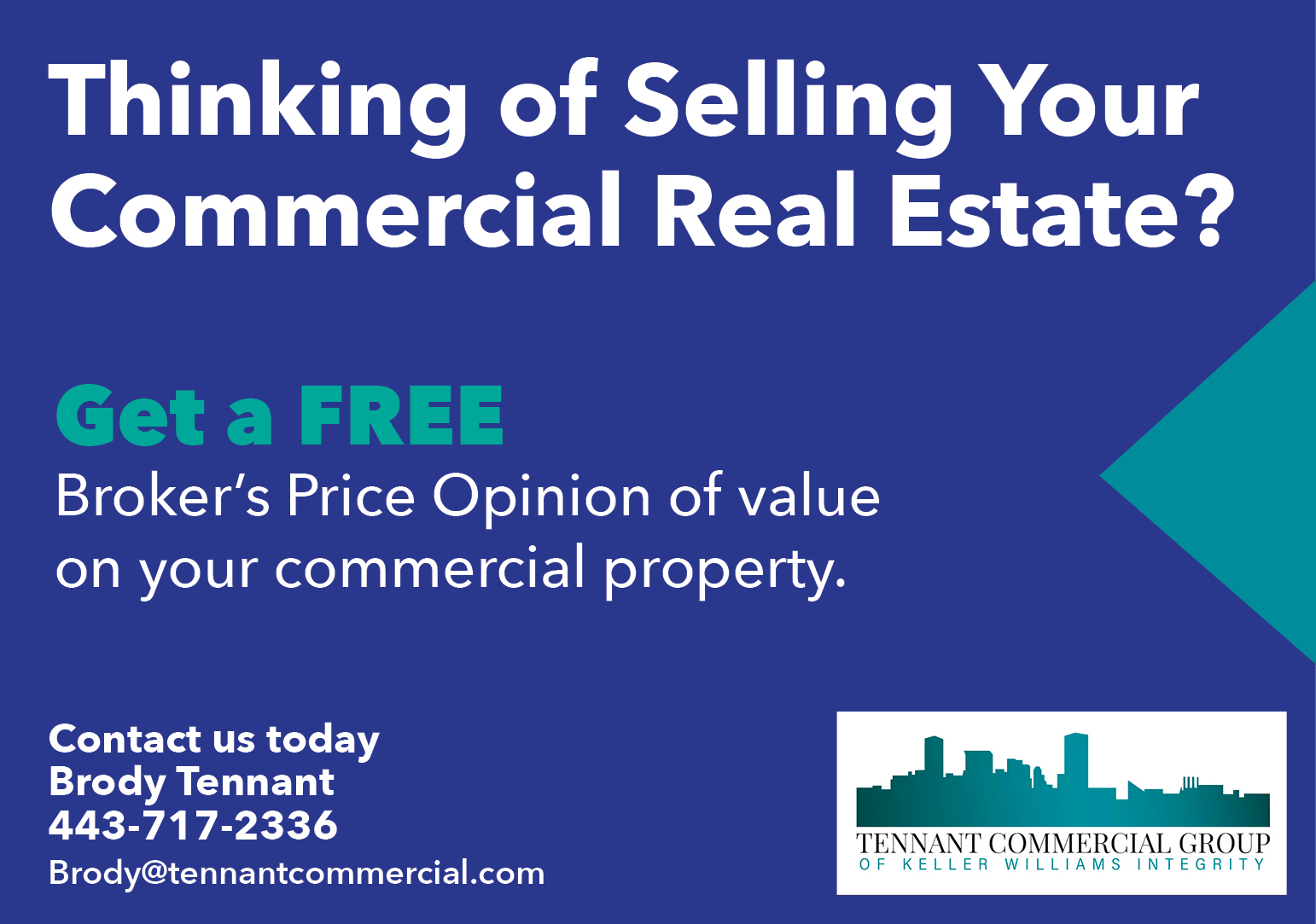