Despite a continued shortage of available housing inventory, Howard County saw an increase in home sales and newly-listed homes in August 2021, according to the latest data from the Howard County Association of REALTORS (HCAR).

There is currently a contract ratio of 1.96 pending contracts per active listing in Howard County, which is higher than the 5-year August average of 1.10. When comparing the contract ratio to recent months, it shows that the market is starting to move in the buyer’s favor as it is down from 2.29 in July 2021.

“The Howard County housing market is still strong as homes continue to sell quickly and low interest rates have encouraged buyers to step into the market,” said HCAR President Shirley Matlock. “Compared to recent months, we are seeing a slight increase in available inventory which may create more opportunities for homebuyers in Howard County.” 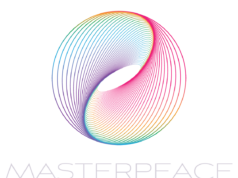 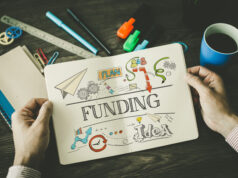