Howard County has activated Emergency Operations in preparation for Tropical Storm Isaias, which is expected to cause heavy rainfall and winds between 20-30 miles an hour. A Flash Flood Watch has been issued for the county from Monday at 11 p.m. through Tuesday at 11 p.m. Residents and businesses are encouraged to review emergency preparedness checklists and plans prior to this evening. Restaurants and other businesses should remove and/or properly secure temporary tents, tables, chairs, barriers, or other outdoor structures. Curbside collections of trash and recycling is canceled for Tuesday, August 4, and will slide one day for the safety of the collection crews and to potentially cut down on street debris.

“We’re all hands on deck for the next 48 hours to respond to approaching Tropical Storm Isaias and get through this safely,” said County Executive Calvin Ball. “We know that heavy rainfall and strong winds may cause flooding, downed trees, and power outages. I’m imploring our residents and businesses to take the necessary precautions and begin to prepare for this storm.”

Rainfall totals this during this event are likely to cause widespread areal flooding and flash flooding. Low-lying roads that typically flood during heavy rain are likely to flood with this storm and should be avoided. Mudslides are also a possibility with this amount of rainfall. Since the ground is going to be so saturated, there is a likelihood that winds will bring down some trees, leading to power outages.

Howard County has experienced aerial flooding in many locations, however there are valid concerns about Historic Ellicott City in any significant rainfall event. The Ellicott City Safe and Sound plan has removed 12 tons of debris from streams and tributaries in the watershed. Howard EcoWorks is also working proactively to inspect and remove debris from channels in the Ellicott City Watershed. To improve public safety, the County has installed a public tonal alert system that will be triggered is there is imminent flash flooding. Additionally, private access gates have been installed to provide egress for people to higher ground in the case of flooding. Howard County Emergency operations also has 24/7 access to private video cameras to monitor water levels throughout the town along the Tiber, Hudson, and New Cut branches. 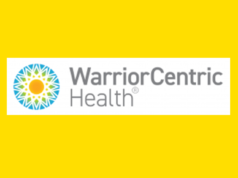 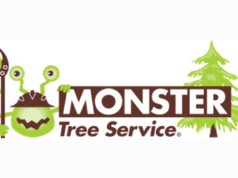 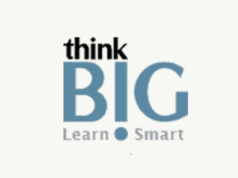