An America United and BenBella Books  – the publisher of Maryland Gov. Larry Hogan’s upcoming book  – announced the schedule of Hogan’s book tour, along with a new cover, publication date and title of the book.

Still Standing: Surviving Cancer, Riots, and the Toxic Politics that Divide America was originally scheduled to be published on June 9. When the COVID-19 pandemic struck Maryland, Hogan delayed the publication date until July 28. 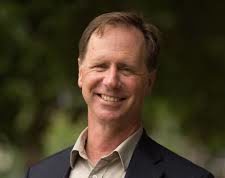 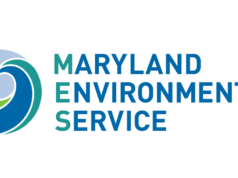