Global performance improvement solutions provider GP Strategies Corp. of Elkridge, announced that Scott Greenberg is stepping down from his role as CEO and will remain as chairman of the board of directors and as a senior advisor. He will be replaced by Adam Stedham.

Stedham is currently the president of GP Strategies and a 23-year veteran of the firm and has been appointed by the board as interim CEO and elected as a board member, He also will continue in his role as president. 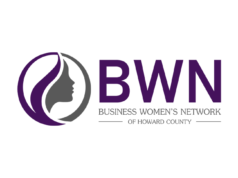 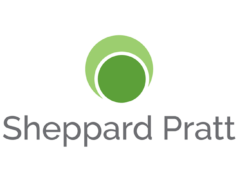