Introductory fares will start at $29 and the service will be available on Wednesdays and Saturdays. All told, significant buildup will occur three major markets with nine new routes in Atlanta, seven in Dallas and five in Las Vegas. 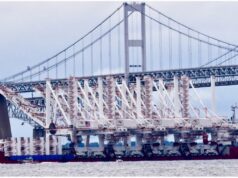