The Environmental Integrity Project’s report, “Greenhouse Gases from Maryland’s Landfills: Underestimated and Under Regulated,” is based on a review of state and federal records and data, with its numbers confirmed through collaboration with the Maryland Department of the Environment (MDE).

In total, decaying food, discarded consumer products, and other household waste in Maryland’s municipal waste landfills released about 51,500 tons of methane – a potent greenhouse gas – in 2017, the most recent year for which complete data were available, which was more than four times the 12,500 tons estimated by Maryland, according to EIP’s report.

In response to EIP’s report, MDE on June 9 released an updated greenhouse gas inventory for the state that said municipal waste landfills released about 58,000 tons of methane in 2017.

“This shows that Maryland really needs to do a better job of reducing, controlling and measuring greenhouse gases from landfills,” said Ryan Maher, attorney for the Environmental Integrity Project (EIP) and lead author of the report. “We need to reduce our food waste, compost more, and impose strong new air-quality regulations that require improved methane controls systems at our state’s landfills.”

The Environmental Integrity Project is a 19-year-old nonprofit organization, based in Washington D.C. and Austin, TX, dedicated to enforcing environmental laws and strengthening policy to protect public health and the environment. 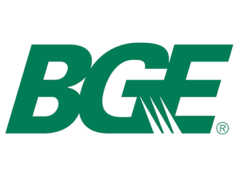 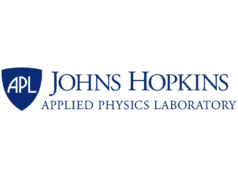