Under current law, SBA must operate the 7(a) Loan program at “zero subsidy,” which requires the administration to offset any projected costs for backing 7(a) loans with fees on borrowers and lenders. When the administration projects that 7(a) will operate with a surplus, SBA is required to reduce fees “to the maximum extent possible” on 7(a) Express loans to veterans, as well as other borrowers.

Since 2013, the agency has had sufficient surplus income to waive fees on loans to veterans in the Express Loan program, as well as on loans up to $150,000 for borrowers and sometimes lenders.

The fees required for small-dollar loans can be as high as $2,550 on a $150,000 loan, which for entrepreneurs in underserved communities can be a barrier to needed financing, considering the stark racial and gender wealth gaps. According to the Federal Reserve, Black families have $17,150 in wealth and Hispanic families have $20,720 in wealth, while White families have $171,000 in wealth. Similarly, a 2017 report found that women have $3 in wealth for every $10 men have. 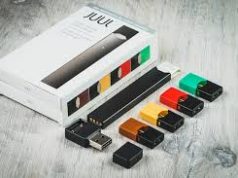 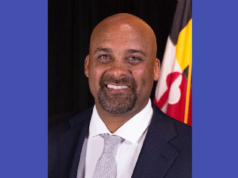