Sam Heffner, a partner in Heffner & Weber, of Linthicum, and a presence for four decades in what came to be known as the BWI Business District, died April 8 at Gilchrist Hospice Care, in Towson. His death was a result of an accident earlier this month at his residence in Florida; the resident of Phoenix, in Baltimore County, was 82.

Heffner earned a bachelor’s degree in architecture at Rensselaer Polytechnic Institute, where he served as chairman of the school’s board of trustees for 15 of the 30 years he was on the board and had an alumni building named in his honor. Also, that’s where Heffner met fellow Rensselaer graduate Mitch Weber, who worked with him for 40 years; the firm, Dickinson Heffner, was renamed Heffner & Weber in 1994.

Heffner, an Air Force veteran who worked at U.S. Steel in Pittsburgh before moving to Baltimore for a job in the real estate division of McCormick & Co., also helped to develop the Hunt Valley warehouse and manufacturing buildings.

It was when Heffner, a pilot, flew into Baltimore’s Friendship Airport (now BWI Thurgood Marshall Airport) that he saw the lack of development around it. This led to the development of millions of square feet of office space in Airport Square, the Maryland Department of Transportation headquarters and Hoyt’s Cinemas, along with many hotels, restaurants and other buildings that are now key components of the BWI Business District and serve as the key developments in Heffner & Weber’s concept for an “aerotropolis.”

Heffner’s family will receive friends on Wednesday, from 2 to 4 p.m. and from 6 to 8 p.m., at the Ruck Towson Funeral Home, which is located at 1050 York Road, just south over the overpass to the Baltimore Beltway. 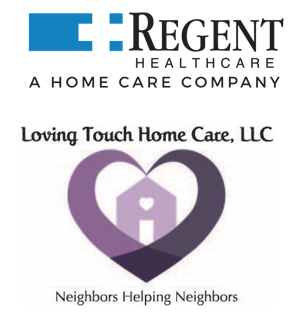 Unemployment FAQs for the COVID-19 pandemic