The partnership will enhance BSU’s animation curriculum, with the goal of providing a career pathway for BSU students into the animation industry. LAIKA’s donation will fund upgrades to Bowie State’s green screen studio to allow stop-motion animation production. The art form, one of cinema’s oldest techniques, entails the incremental movement of objects, such as puppets, filmed 24X per second to create the illusion of movement.
The partnership between LAIKA and Bowie State developed as a way to create internship opportunities for BSU students. As the relationship grew, LAIKA committed to making a long-term investment at Bowie State to prepare students for success in the animation industry.

“There are a lot of storytelling and narrative elements that have yet to be brought to life via stop-motion animation, especially in the arena of children’s programming,” said Tewodross Melchishua Williams, chair of the BSU Department of Fine & Performing Arts. “We are looking at this partnership to be an internship and career pipeline that can help diversify the animation industry, which has been a traditionally underrepresented sector when it comes to the voices of people of color, women, LGBTQ and other communities.” 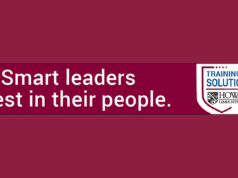 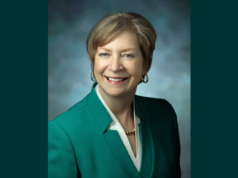 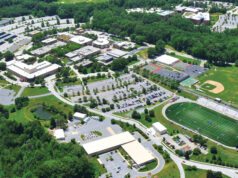