At the request of Hiaasen’s widow, Maria, Apprentice House Press has given a total of $5,000 to Everytown for Gun Safety Action Fund and The Coalition to Stop Gun Violence.

Hiaasen’s reporting and columns are familiar to a broad community, from Annapolis to Baltimore. His career writing for The Baltimore Sun and The Capital Gazette ended when he was killed in a newsroom shooting on June 28, 2018. For many years prior, Hiaasen had been developing a novel, which Apprentice House Press published posthumously in August 2018.

“It has been a privilege to publish Rob’s work,” said Kevin Atticks, director of Apprentice House Press. “‘Float Plan’ is a long-form example of the writing that endeared so many readers to Rob’s columns.”

A contemporary novel, “Float Plan” tells the story of a young man whose routine life is disrupted by a difficult year. Many of Hiaasen’s columns were published on June 28, 2019, the one-year anniversary of his death, as was “Love Punch & Other Collected Columns,” which is also available through Apprentice House. 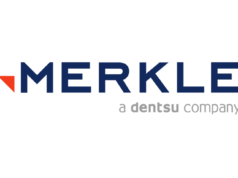 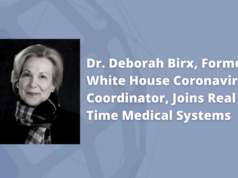