The Johns Hopkins Applied Physics Laboratory (APL), in Laurel, has been named fourth on Fast Company’s list of the Top 10 Most Innovative Space Companies for Dragonfly, an upcoming rotorcraft-lander expedition to Saturn’s large, mysterious moon Titan.

The list, which also features SpaceX and Swarm Technologies, “honors the businesses making the most profound impact on both industry and culture, showcasing a variety of ways to thrive in today’s fast-changing world.”

APL is leading the Dragonfly mission – from design and build to the bold, game-changing exploration of Titan. Dragonfly is scheduled to launch in 2026 and reach Titan, Saturn’s largest moon, in 2034. Dragonfly will help unravel some of the most critical mysteries of planetary science, including, possibly, the keys to the origin of life on Earth.

Titan is considered the most Earth-like world in the solar system and Dragonfly will explore environments from sand dunes to a crater floor where liquid water and complex organic materials – key ingredients of life as we know it – once existed together.

This is APL’s third appearance on a Fast Company Most Innovative Companies list – first appearing as the fifth-most innovative company in health care for its work on DARPA’s Revolutionizing Prosthetics program in 2016, and appearing again in 2018 in the space category for the design and construction of NASA’s Parker Solar Probe. APL was also named as one of Fast Company’s inaugural 50 Best Workplaces for Innovators, in 2019. 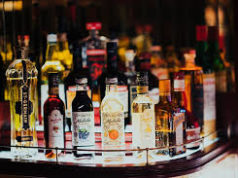 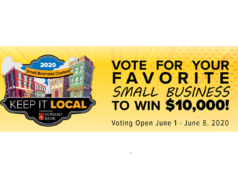