Steve Schuh loves his job as Anne Arundel County executive and he hopes to keep it.

In a normal re-election year, a county executive would keep his job if he has been fairly successful and hasn’t screwed up, as he believes is true and a recent poll seems to indicate. But this election year is not normal.

“Democrats are very angry,” said the Republican county executive in his third annual year-end interview with The Business Monthly.

The evidence couldn’t be closer to home. Mike Pantelides, the young Republican mayor of Annapolis, was both popular and fairly successful, according to Schuh; yet he got just 38% of the vote against progressive Democrat Gavin Buckley, an Annapolis restaurateur.

Energized by resistance to President Trump, the number of Democratic voters “surged,” and “they voted strictly party line,” said Schuh.

“If that happens next year, we’re all going to be in trouble,” Schuh said. “I’m only in this office because a very large percentage of Democrats voted for me. Same for Larry Hogan.”

Schuh now has a credible Democratic challenger. Hundreds of Democrats gathered Dec. 16 in the “big barn” on Dodon Farm, in Davidsonville, as horse farmer and former community organizer Steuart Pittman announced his run for Anne Arundel County executive. “We’re growing too fast,” Pittman said in one of his key themes, citing a fundraising letter from Schuh cheering that the county was “growing by leaps and bounds.”

“If we raise $1 million, we can beat Steve Schuh’s $3 million easily,” said Pittman, as he collected a $1,000 check from the county’s firefighters union.

Schuh doesn’t doubt that there are some people upset about development issues. “Overdevelopment mainly means traffic,” Schuh said, like in the Waugh Chapel area of Route 3, where the commercial areas and accompanying traffic seem to grow every year. Schuh said the county is pushing the state to solve the Route 3 problems.

Schuh said in the next three to four years, the county executive’s office will be preoccupied by land use issues, as the new General Development Plan is put together.

“That will have major repercussions for many years to come,” Schuh said. His plan will have two major goals. One is to “preserve the rural land that remains. About 51% of the county is rural.”

Pittman doubts Schuh’s commitment to this goal, but the county executive is puzzled by Pittman’s complaint, since he said they’ve worked together on rural issues.

The second major goal is smart growth — guiding development to where infrastructure already exists for water and sewer, schools, public safety and roads.

Schuh said, “We’re going to be very focused on land use issues,” followed by economic growth and job creation, where he said Anne Arundel is already doing well.

“Household incomes are growing at a very rapid clip,” much faster than the state as a whole. “The overall [county] economy is well over $40 billion,” and unemployment is at 3%. “Our ability to expand our services are far more determined by the income tax than the property tax,” Schuh said.

Schuh’s positive outlook on his job and the county’s conditions are confirmed by a poll taken in October by the Center for the Study of Local Issues at Anne Arundel Community College, run by Professor Dan Nataf.

Among the key points relevant for Schuh are the following.

“The percentage of those saying that the county was moving in the right direction was up from 51% last spring to 60% this fall ­— the highest level in recent years,” Nataf said, in his analysis. “County Executive Steve Schuh’s job approval rose to 49%, his highest mark thus far.” His disapproval rating is only at 18%; but surprisingly, three years into his term, 33% gave no answer, indicating lack of knowledge about Schuh.

• “The effectiveness of the county’s response to rising opioid use,” 12% very satisfied, 34% somewhat satisfied, 46% combined;

• “The tax levels in this county compared to levels in other counties,” 10% very satisfied, 36% somewhat satisfied, 46% combined.

Schuh is particularly gratified by the response on taxes, showing he’s been effective in fulfilling a campaign promise to reduce taxes and fees. “The number of people concerned about overtaxation has plummeted,” Schuh said. And the awareness of opioid abuse “is five times what it was three years ago,” he said, an issue he’s championed for several years.

In the poll, 32% said crime and drugs were the most important problems facing county residents, while 12% cited growth and development, and 9% cited traffic.

The poll contacted 553 Anne Arundel County residents by landline and cell phone, and has a 4.5% margin of error.

Concerns about growth and development have grown in the last two years, coinciding with the improvement in the economy. In Nataf’s twice-a-year polling, development concerns fell drastically during the Great Recession from 2008 through the spring of 2015.

Democrats blasted Schuh last month for a $1,000 contribution the executive made to Alabama Senate candidate Roy Moore after he came to the county for a fundraiser in the fall.

“He gave a good speech,” Schuh said. “I didn’t know much about the guy.

“If I knew what I know now, I wouldn’t have contributed or attended the event.”

County Councilmember Michael Peroutka, recently elected chair of the council, has been a long-time supporter of Moore. They share a Bible-based view of the U.S. Constitution. In the past, that view has led Moore as chief justice of the Alabama Supreme Court to defy federal court orders to remove the Ten Commandments from the courthouse and to approve same-sex marriages.

Those widely-reported incidents all happened long before the recent allegations of Moore’s dating of teenage girls when he was in his 30s.

Democrats have also called on Peroutka to resign from the council, which he refuses to do. The Democratic Party also filed a formal complaint against Judge Mark Crooks, who attended the same event and had his picture taken with Moore. Crooks was Hogan’s deputy counsel before the governor appointed him to the Anne Arundel County Circuit Court. Crooks must run for election this year to retain his seat, and he said he attends many political events. He also said he knew little about Moore.

Schuh has already endorsed Peroutka’s re-election, and he will also be supporting candidates for other offices in Anne Arundel County, such as its first election for the non-partisan Board of Education. “Because of my position as county executive, people expect me to be involved in all the campaigns. I have put a lot of time and effort to get to know all the candidates for the school board, and share our opinions with the electorate.”

Last month, I bumped into Sen. John Astle, who lost the Democratic primary to Buckley, on his way to his office in Annapolis. Astle said: “Thank God I lost. I’m the happiest loser you’ve ever met. What was I thinking?”

He agreed that Annapolis has a weak mayor by charter, “but you get blamed for everything.” Asked whether he was planning to run for reelection, the six-term senator said, “I’m mulling it over.” 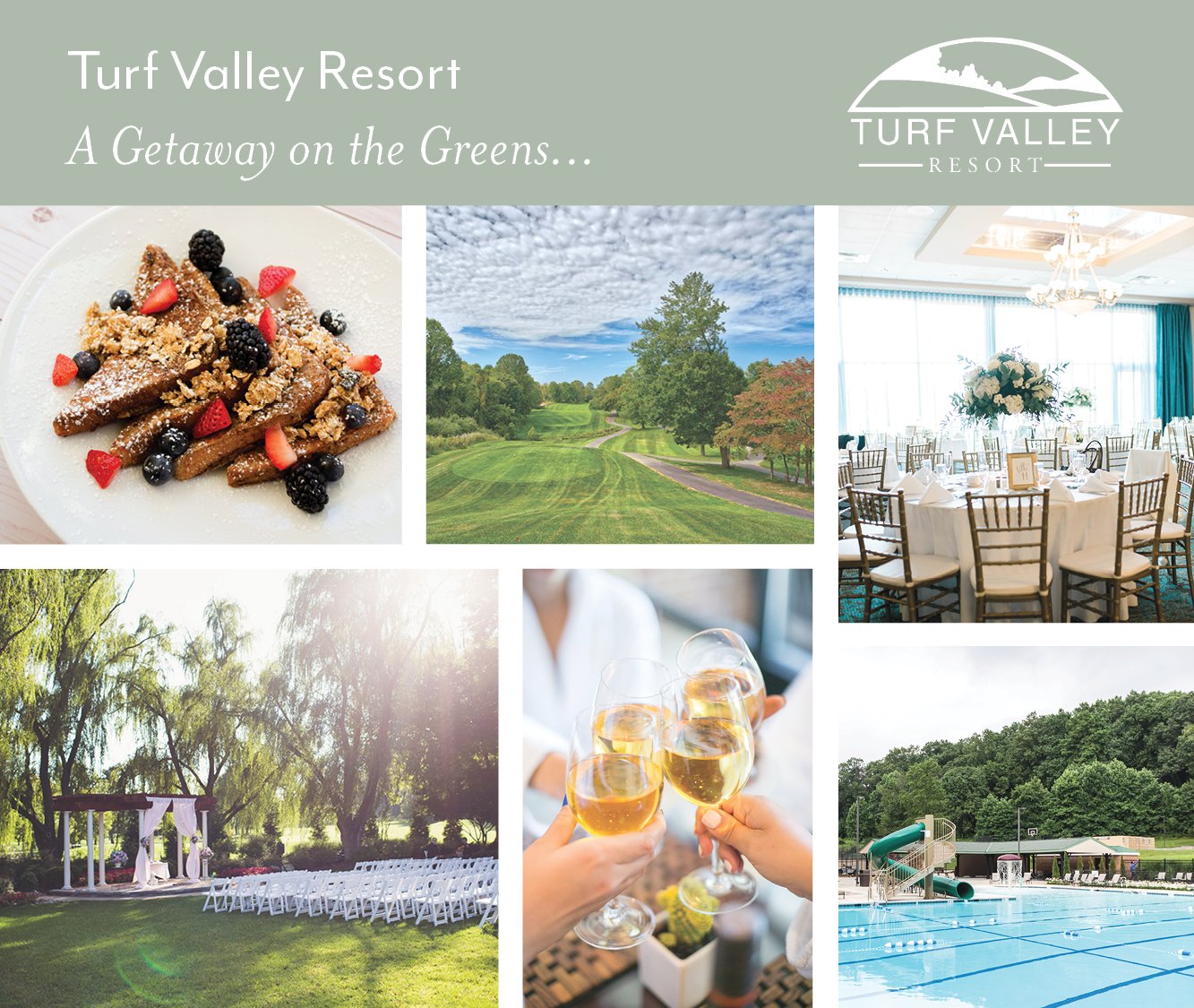