The lawsuit seeks to help Anne Arundel County recover damages from companies whose decades of deception is harming public and private land and infrastructure in the county. It cites the local effects of climate change, including the threats that sea level rise, flooding, and inundation pose to thousands of residents and homes across the county. According to the complaint:

“Climate change will have and has already had devastating economic and public health impacts throughout Anne Arundel County, Maryland, and will disproportionately impact people of color, people living in poverty, and other vulnerable communities. Defendants have known for decades that climate change impacts could be catastrophic, and that only a narrow window existed to take action before the consequences would be irreversible. They have nevertheless engaged in a coordinated, multi-front effort to conceal and deny their own knowledge of those threats, to discredit the growing body of publicly available scientific evidence, and to persistently create doubt in the minds of customers, consumers, regulators, the media, journalists, teachers, and the public about the reality and consequences of the impacts of their fossil fuel products.”

Anne Arundel County’s more than 530 miles of shoreline make it particularly vulnerable to the effects of climate change, including inland and coastal flooding, sea level rise and storm surge. The county’s lawsuit seeks to ensure the local financial burden of these companies’ actions do not fall solely on county taxpayers, workers and businesses.

The county’s suit includes causes of action involving public and private nuisance, among other claims. The county is seeking compensatory and punitive damages along with abatement of nuisances, among other remedies.

“Anne Arundel County filed suit in order to hold the fossil fuel industry defendants accountable for their decades-long campaigns of deception about the science of climate change and the role their products play in causing it, as well as their failure to take steps to avoid the harm they knew would arise from the use of their products or even to warn anyone about it,” said County Attorney Greg Swain. 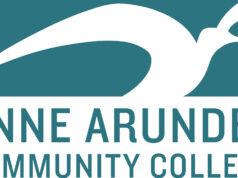 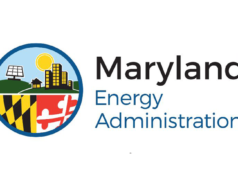