ABC Party & Tent Rental, a full-service party rental equipment company serving the mid-Atlantic, has acquired Maryland-based Party Plus Rentals and its two locations, in Cockeysville and Columbia. Terms of the deal were not disclosed.

Purchased in 2007 by Nate McCreary, ABC Party & Tent Rental has established client relationships with Towson University, the Maryland Zoo, the Baltimore Museum of Industry and others. ABC rents tables, tents linens and chairs; in the past decade, ABC has grown its revenue by nearly 500%.

With its acquisition of Party Plus, which has been providing Marylanders with rental equipment for nearly 30 years, ABC adds satellite locations at 1 Beaver Court, Cockeysville; and 6077 Oak Hall Lane, Columbia, that provide more than 10,000 square-feet of space for ABC to showcase equipment. ABC will continue to run its main operations out of its Russell Street headquarters in Downtown Baltimore. 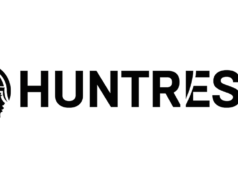 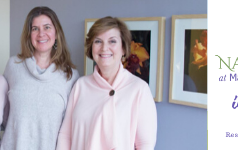 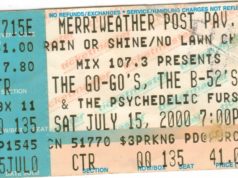