The Capital Region Health System (formerly Dimensions Healthcare System) has dropped its opposition to the opening of a cardiac care center at Anne Arundel Medical Center (AAMC), in Annapolis, and will focus on operations at its own cardiac surgery center at its University of Maryland Prince George’s Hospital Center, in Cheverly.

More than four years ago, AAMC and Baltimore Washington Medical Center (BWMC), in Glen Burnie, requested certificates from the Maryland Health Care Commission (MHHC) to open cardiac surgery centers. The MHHC eventually approved the request of AAMC, which plans to open its new center in 2020, but denied that of BWMC.

The following statement from Victoria Bayless, president and CEO, was released by AAMC:

“Today is an important day for our community. We have learned that the appeal against the approval of a cardiac surgery program at Anne Arundel Medical Center will be dropped. This means that after more than two years of being tied up in the court system, we can move forward with our plans to bring this important service to our community.

“AAMC remains one of the busiest facilities in the state of Maryland for treating life-threatening heart attacks. We are also one of the best in delivering this life-saving care in the shortest amount of time, which is critical to the patient.

For the remainder of the AAMC statement, visit https://living.aahs.org/news/ceo-message-cardiac-surgery-program-moves-forward. 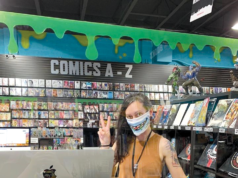 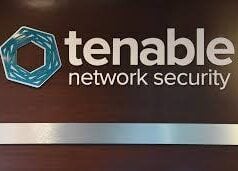