Hospitals in The Business Monthly’s coverage area received a variety of grades, while no hospital in the state of Maryland received an “F,” in the new ratings released by the Leapfrog Group.

The highest ranking hospital in TBM’s coverage area was Anne Arundel Medical Center (AAMC), Annapolis, which was one of 10 area facilities to receive an “A.” Receiving grades of “B” were Howard County General Hospital, Columbia, and University of Maryland Baltimore Washington Medical Center, Glen Burnie; garnering grades of “C” were Bon Secours Hospital and MedStar Harbor Hospital, both of West Baltimore City; and receiving grades of “D” were St. Agnes Hospital, also of West Baltimore City, and Doctor’s Community Hospital, Lanham. The latter is merging with AAMC.

The Leapfrog Group, a Washington, D.C.-based nonprofit, based its ratings on errors, accidents, injuries and infections, and releases hospital safety twice a year. Of more than 2,600 hospitals the organization grades in the U.S., 32 percent earned an A grade in the spring ratings, a figure that was unchanged from the last rankings in fall 2018.

However, Maryland saw improvement this round, with the spring rankings indicating that 25 percent of the state’s hospitals earned an “A,” up from 20 percent last fall. The District of Columbia does not have any hospitals in the new list that received an “A.” 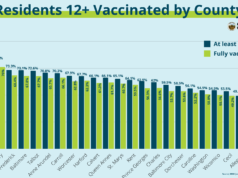 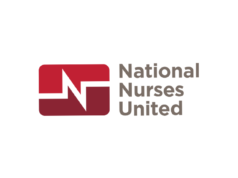 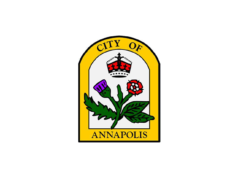